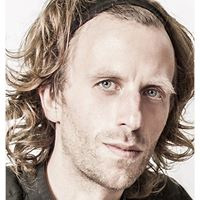 CEO Blockchance / CEO BlockRock Ventures / Board of Directors at INATBA

Visionary and specialist in networks, marketing and public relation strategy. With his roots in the crypto and blockchain technology space.

When his parents asked him at the age of 8 what he would like to become later, he answered without thinking: "I just want to be happy". Later he added: "I never want to have a boss and have to wear a suit".

He survived his school days thinking about a better world. After school he studied computer science and soon founded the hip hop label "Schmuf Hamburg". Four years later - when nobody bought CDs anymore - he quit and founded his first marketing agency "Esprit de liberté" with a friend.

When his business partner died unexpectedly, he continued with social media marketing alone under the name "Mightymonkey Marketing" and achieved enormous reach in Hamburg, not least through the Facebook portal "Schanzen News" with over 60,000 readers.

After a short break with India travel, meditation and spiritual literature, he discovered bitcoins, barefoot shoes and veganism for himself. So, the "Alohachérie" Christmas Market 2013 was not only the first vegan Christmas market stall in the world to accept Bitcoins. It was also the starting shot for his next venture - Hamburg's first purely vegan gourmet catering.

The dawn of a new age

In between he also ran two restaurants until he sold the company at the beginning of 2018 in order to completely turn to the Blockchain world and found a Blockchain marketing agency with Skyfi and to establish the brand "BLOCKCHANCE with Conference, Campus & Co.

Today more than ever, the 35-year-old from Hamburg is concerned with making the world a little better. The decentralized database technology Blockchain is a great opportunity for this, Fabian knows.

The family man from Hamburg-Reitbrook is a builder, doer and multiplicator who recognizes the signs of the times early on, brings people together and brings exciting opportunities into the world - as at the BLOCKCHANCE Conference Hamburg - with sustainability and technologies. 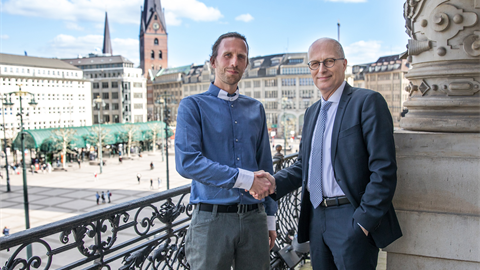 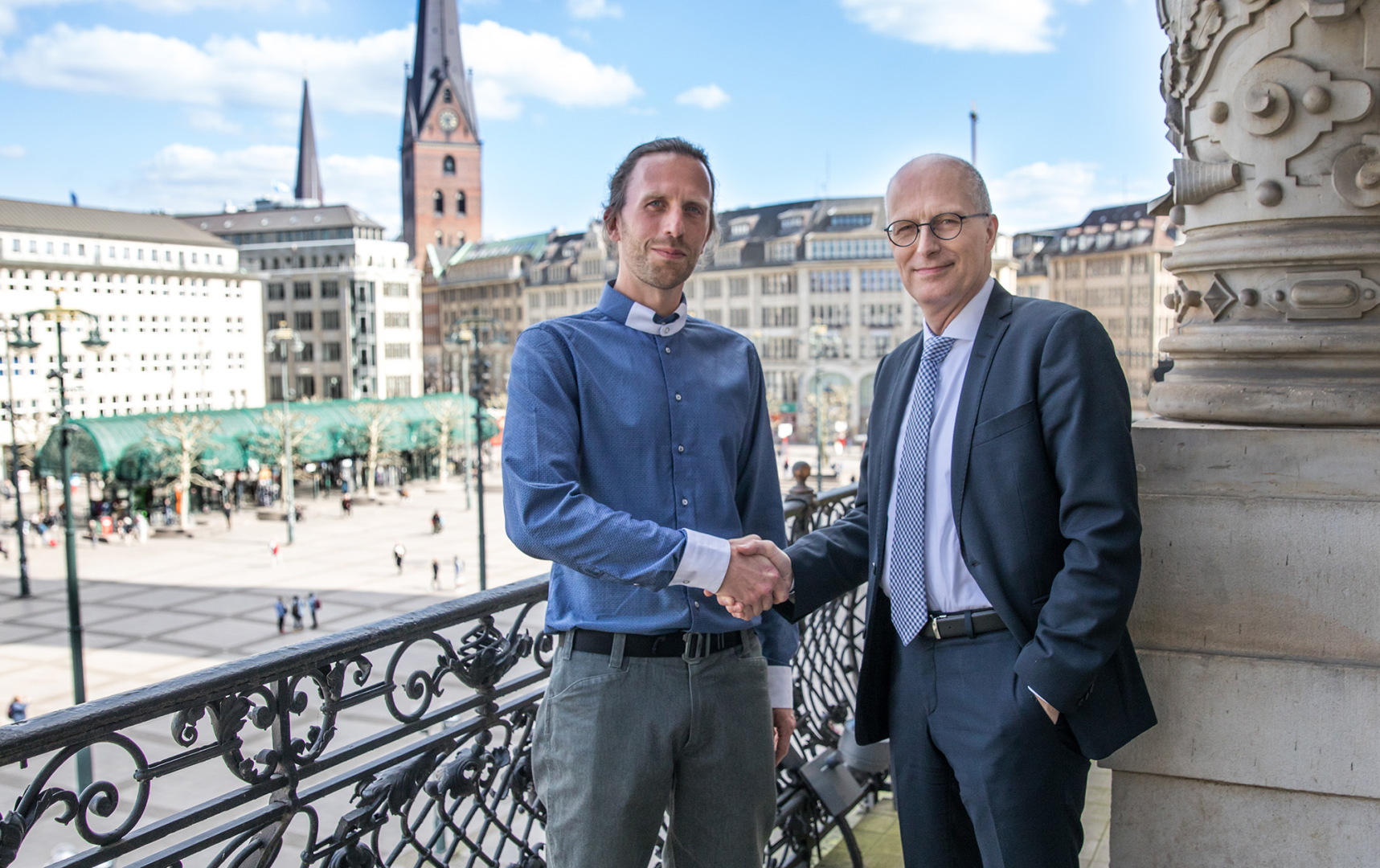 Previous Next
Check back later for some content here. Thank you!