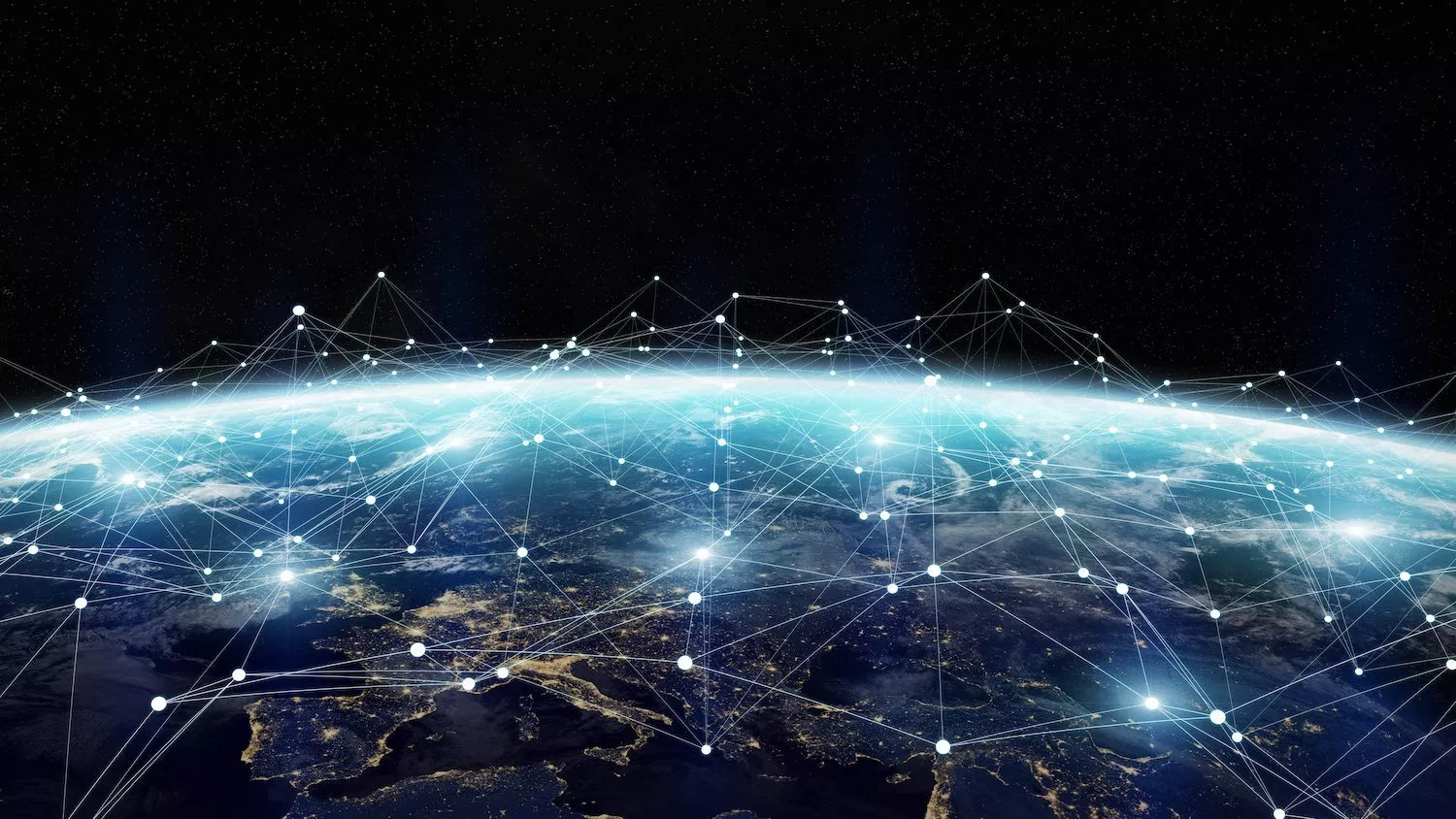 What aspects of blockchain, if any, are international standards commissions starting to incorporate?

One of the IEC (International Electrotechnical Commission) technical committees (ISO/IEC JTC 1/SC 41) which serves the Power Utility industry, are working to incorporate blockchain technology into IoT solutions, which could serve as the backbone for Smart Cities projects and others.  This work is still relatively new however.

It is important to note that International Technical Standards take time to evolve, because they are developed by large groups of representatives worldwide who must all agree on the standard and support its adoption.  Indeed, such standards are often shaped by early adopters themselves who have the most experience. I would encourage anyone interested in such standards to get involved and become a part of the process - your input is needed!

Standards are also important because many highly regulated industries, such as Utilities, are very standards driven.  Contributing to such standards can help accelerate adoption of blockchain in these industries.

There are also standards organizations dedicated to Blockchain, one example is BiTA, Blockchain in Transport Alliance.