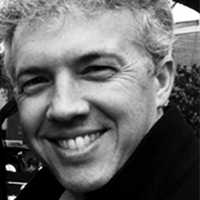 Brian's proceeds are donated to The Blockchain Association 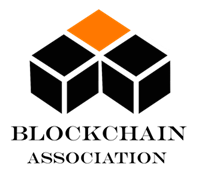 CEO and Chief Innovation Officer at Brainsy, Inc. a company that builds bespoke online reward communities. Start-up executive, adviser, and serial entrepreneur. I like to build innovative companies, cultures, and to advance new business concepts. I stay functionally focused on new product development, strategy, and deals -- with a personal bias toward execution and getting things done. I'm available for calls via my Brainsy powered InCall® badge. 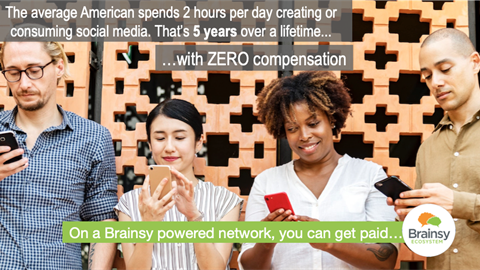 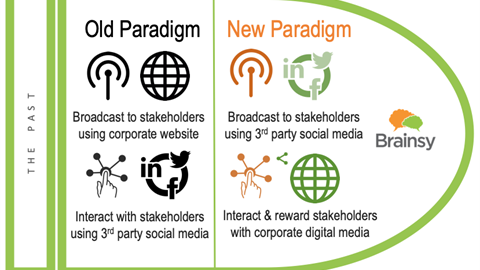 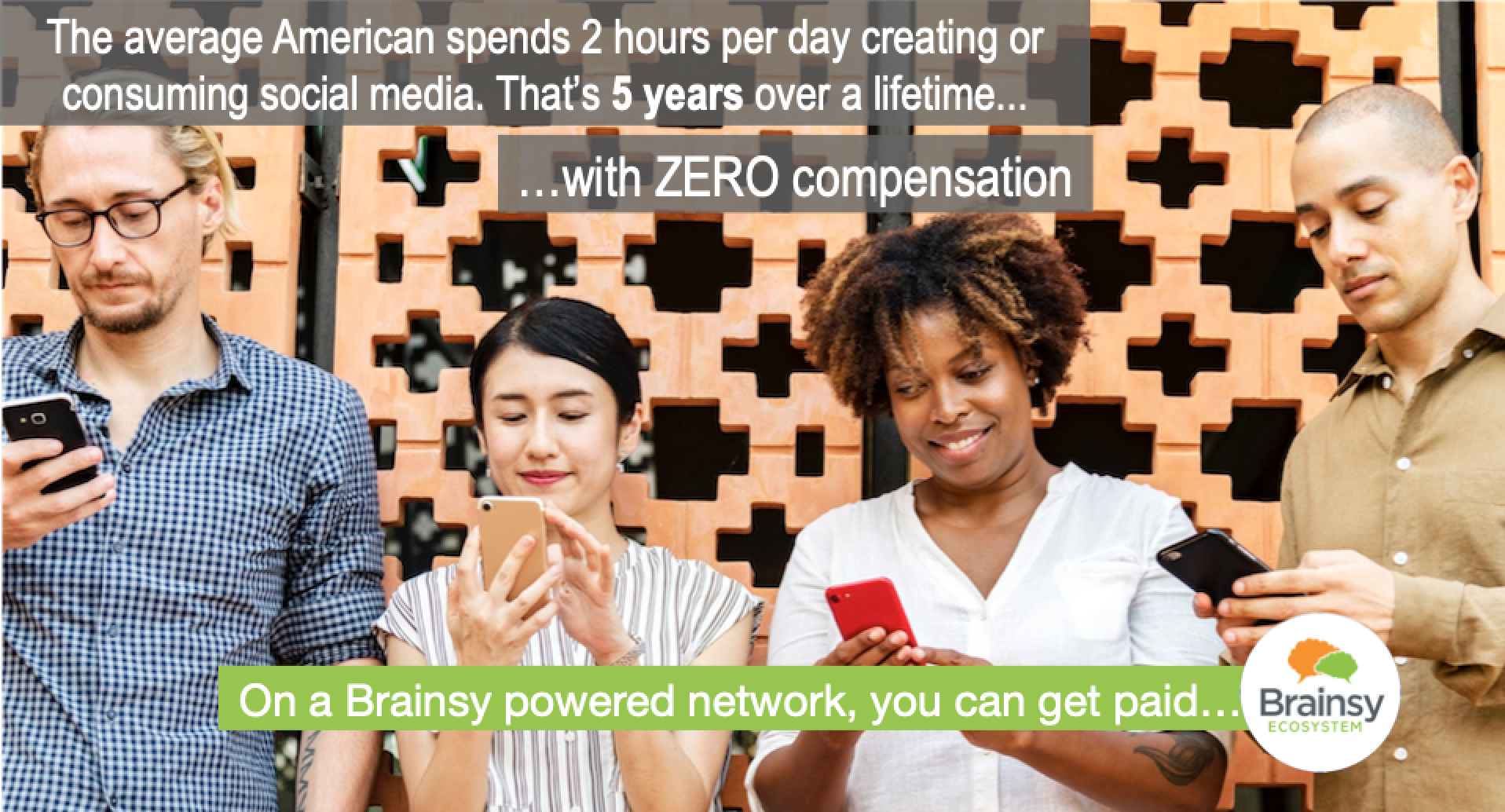 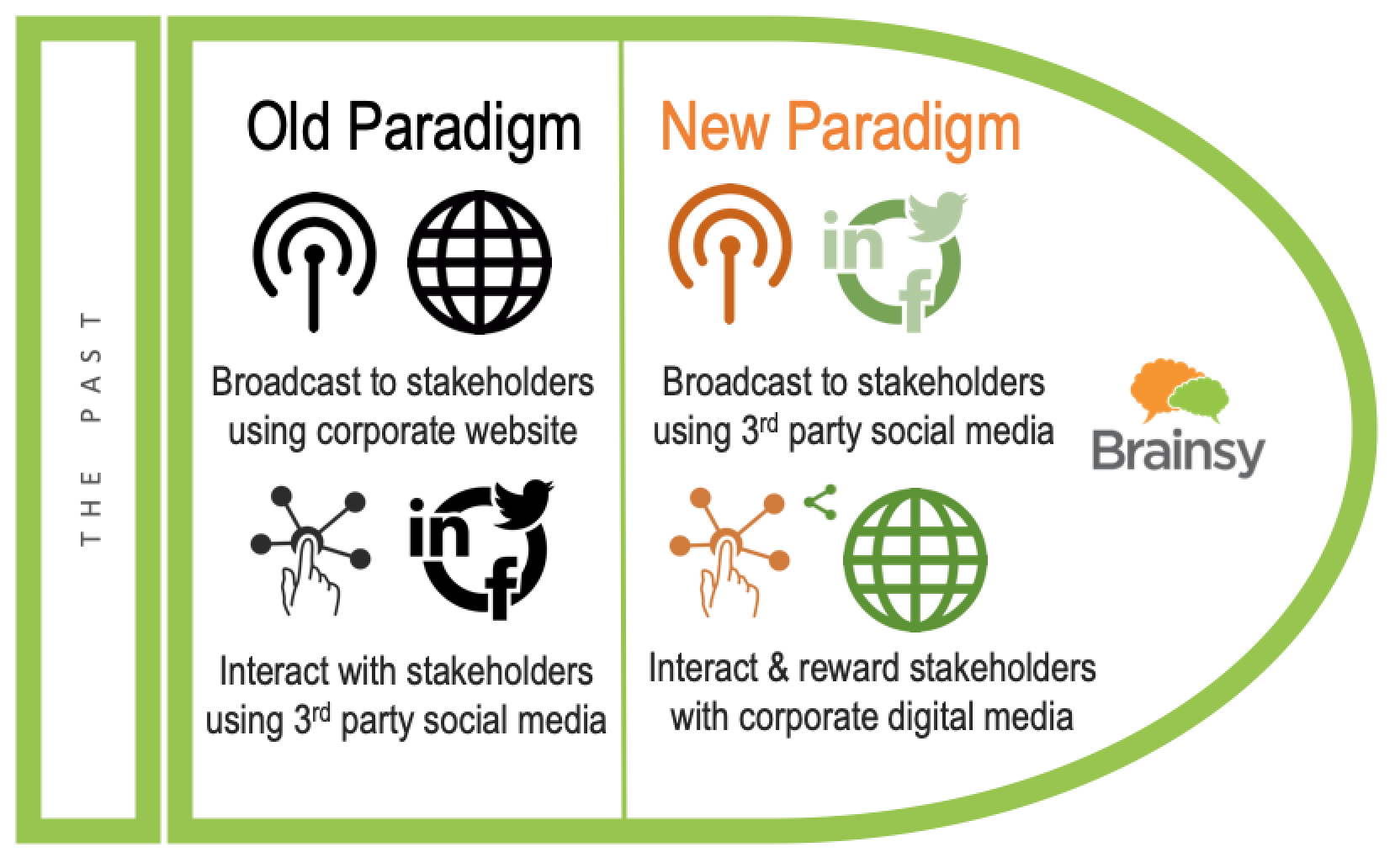 Hi Brian, Is this platform built on the ethereum network by chance? Thanks, Jacques

In 20 years, what do you think people will be writing about the blockchain?

Hindsight is 20/20 and foresight is riddled with uncertainty. In 20 years time, I would expect that people will be writing about other types of revolutionary new technologies that will be addressing the biggest challenges of that era -- such as manufactured particle space clouds to reflect sunlight and cool our planet; or clean nuclear fission powering self contained under-ground human habitats (called Muskvilles); or genome sequenced med-machines that are the “3D printers” of the era which can bypass expensive drug development processes … and the list of potential innovations goes on.

Currently, I think Blockchain tech (or Distributed Ledger Technology (DLT), is fundamentally misunderstood by most people, in part, because it’s so closely associated with crypto-currency (also misunderstood). The casino-boom era of cryptocurrency brought a lot of energy, enthusiasm, and attention to Blockchain technologies and perhaps that has led to a period of inflated expectations. Also, too many people attempt to overlay a “blockchain solution” over problems that can be handled perfectly well by a good ole’ database. Having said all this, the ability to create decentralized, immutable ledgers will disrupt many industries and sectors and they’ll be re-organized and reconfigured across global borders in very exciting ways. But it will happen gradually because adoption of enabling technology doesn’t happen over night.

Eventually, as blockchain technologies become pervasive, they will just be part of the technology landscape lexicon like wifi, routers, java, the internet, and smartphones are today. Private social media communities, like the ones powered by Brainsy, will use blockchain technologies to ensure that contributions into knowledge ecosystems are rewarded equitably -- but most people that benefit from it won’t know (or care) what makes up the underlying enabling technology. And in some ways, that may be the ultimate irony. The more successful blockchain becomes, the less people will care to write about it in 20 years because it’s just another one of those things that makes the world work better than it did before and in the future, these DLT technologies will just seem so obvious.

But hey, only hindsight is 20/20 so I could be totally wrong on all this!

What is the most valuable implementation of blockchain technology that you are aware of?

That's no small question. I'm partial to projects bringing down the barriers and making blockchain technologies more accessible. As the supply chain continues to become more global, people will want to know if the inputs to the products they buy are made ethically, and following sound labor and environmental standards so I also like seeing solutions that bring more transparency to supply chain and logistics.

One company specializing in blockchain supply chain and logistics is Block Knowhow. Block Knowhow offer users unfamiliar with blockchain a working hyperledger blockchain that the visitors can participate in - in a non threatening way - by just responding with their interests and experience in blockchain to see their results graphed in real time.

Block Knowhow also offers HyperledgerHosting - a GUI tool that empowers developers with the controls of Hyperledger Fabric functions from the Command Line Interface to management Hyperledger Fabric Clusters of Servers that support the commercial development of blockchain solutions on a distributed ledger platforms.

Long term, another area where I think blockchain will have a profound impact is in the area of education and credentialing.

I think that this kind of implementation is yet to happen. I am of the opinion that building global voting rights on Blockchain will be the most valuable implementation.

Let me talk in the Indian perspective. India is the largest democracy and with the largest population which goes to national polls every 5yrs. Now one can only vote from the place he or she has registered. There are millions of people who have moved out of their original place of residence for some reason or the other - mostly it is to work. This includes a registered diaspora in foreign countries. All these votes are lost as these people cannot travel back for voting. Well some do, but that is a very low percentage.

Imagine if we can move the entire voting system to the Blockchain and every one can vote - from where they are.

This I believe will be the most valuable implementation of Blockchain Technology. Freedom of expression of my voting franchise!